CLICK HERE FOR MY FREE GUIDE: 3 STRATEGIES FOR GETTING YOUR TEENAGER TO ACT MORE RESPONSIBLY

Work with Me Blog About Me Contact Me Home Login

How To Parent A Teen Blog

Tips, Strategies, Coaching and Inspiration designed specifically for parents of teenagers who are looking to Restore Peace Of Mind During The Teenage Years. 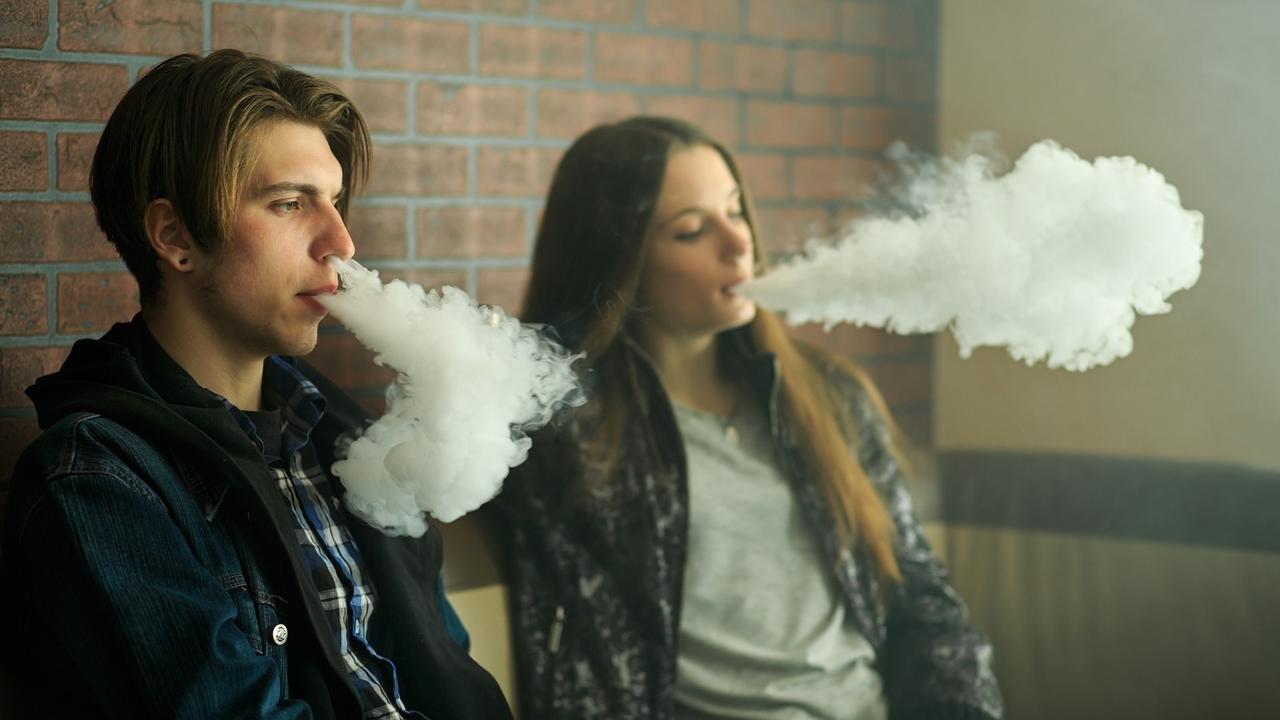 What’s the Deal with Vaping?

Teen vaping and e-cigarette use is being referred to as an epidemic. Even though it is illegal in all states for anyone to purchase e-cigarettes under the age of 18 or 21, teens are still easily able to access these products. Unlike regular cigarettes, there is not a distinct odor, so teens are able to be very secretive with their use. The manufacturers of these products also target teens, many of whom are misinformed by thinking that e-cigarettes or vaping are not harmful. 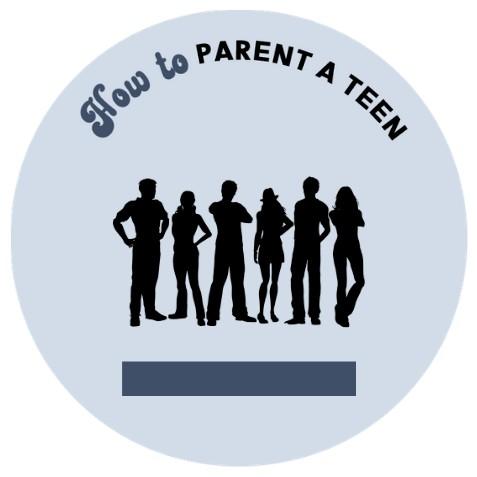 Want my FREE Guide: 3 Strategies for Getting Your Teen to Act More Responsibly? 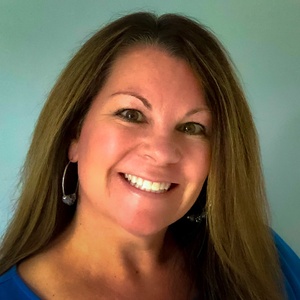 Are you grieving the loss of your ideal relationship with your teen? Jan 28, 2021
What Parents Need to Know about Teenage Self-Injury Jan 17, 2021
Teenagers Want and Need to Feel Accepted by their Parents Dec 29, 2020
Close 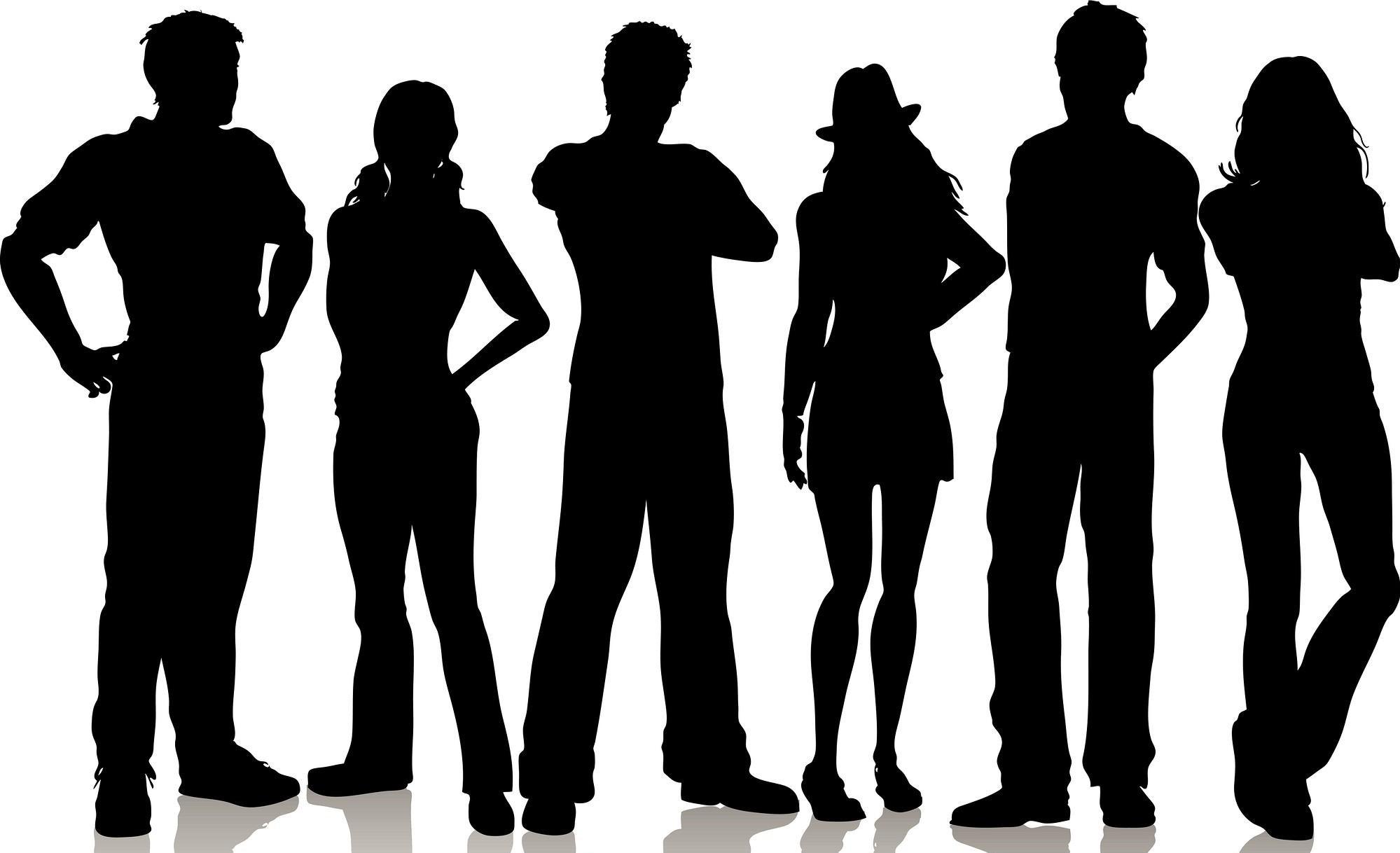 Get My FREE Guide

YES - I WANT THIS!
Close